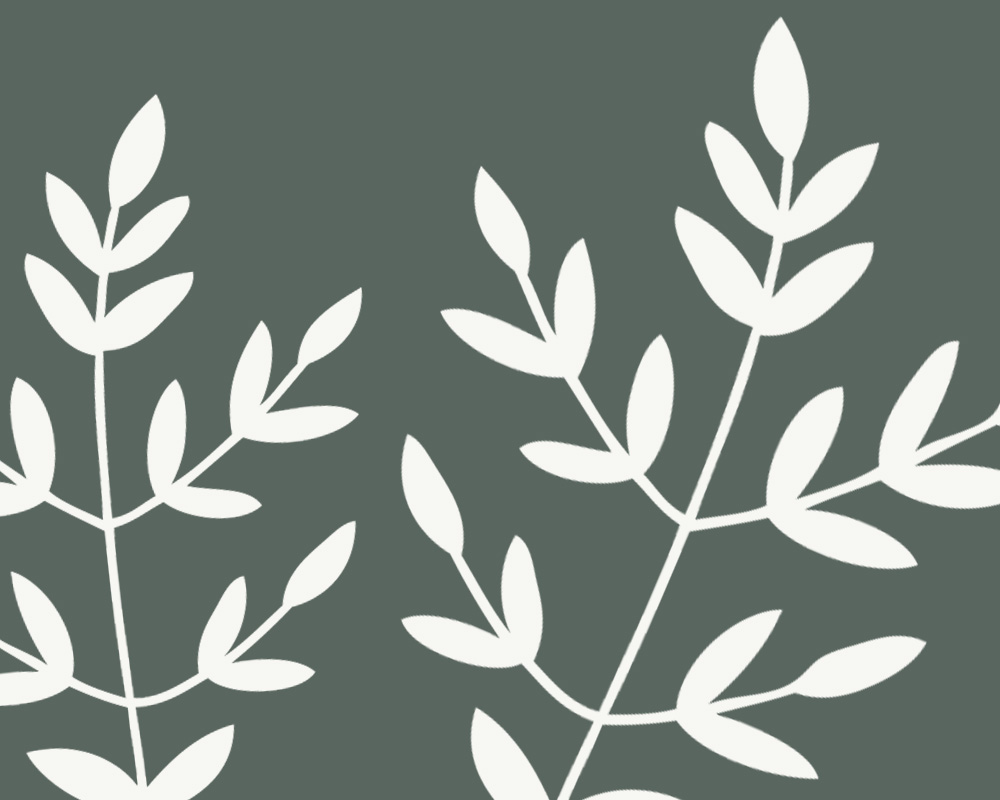 Every year when we get our tax refund, we try and do a large project in the house. This year we decided to do our deck extension. Our home has a covered deck that the builder put in but we wanted a deck where we could put our grill. We grill a couple times a week and it would be nice to not have to walk up and down the stairs with a hot plate of food.

We have MR Decks put in our deck extension and we absolutely love how it turned out. Eventually, we will be putting a gas fire pit out here. Right now we just have the grill.

In order to maintain the deck, we needed to stain it. I looked up a lot of deck inspiration when I was trying to determine what to do. I originally wanted to stain the entire thing grey. However, we decided to do a two tone. I will say this about it: I LOVE how it turned out, but if you are considering doing this, know that it is a TON of work. It will exponentially increase the time it takes to complete your project.

After power washing, the first time consuming task is that you must tape off everything so that you don’t get white where the brown will be and vice versa. Then after you are done with the white, you have to reverse tape so now you don’t get the brown where the white is. This takes a lot of time and energy. Also, know that if you plan on using white, you will most likely be putting down 2-3 coats before it looks “solid”,

We used two different kinds of paint for this, mainly because I knew the white was going to be a good choice in Olympic. The other color choices for Olympic were limited. However, Behr offered very small sample size cans which made it easier to test colors! So the brown color we used was from Behr (color is Coffee in solid).

I normally try to use paints that are the least toxic as possible, however, when it comes out outdoor wood projects, I needed something that was going to SEAL and protect the wood as best as possible. This is why we used these. We also don’t have to worry about VOC as much due to the fact that it is constantly outdoors. In addition to that, we will always be wearing shoes on this surface for the most part.

This is the end result! We also stained the inside covered portion as well to match. This was WEEKS worth of staining effort because it was too hot to stain in the middle of the day. I am so glad it is done and also thrilled with the result! I hope this provides you with some deck inspiration! 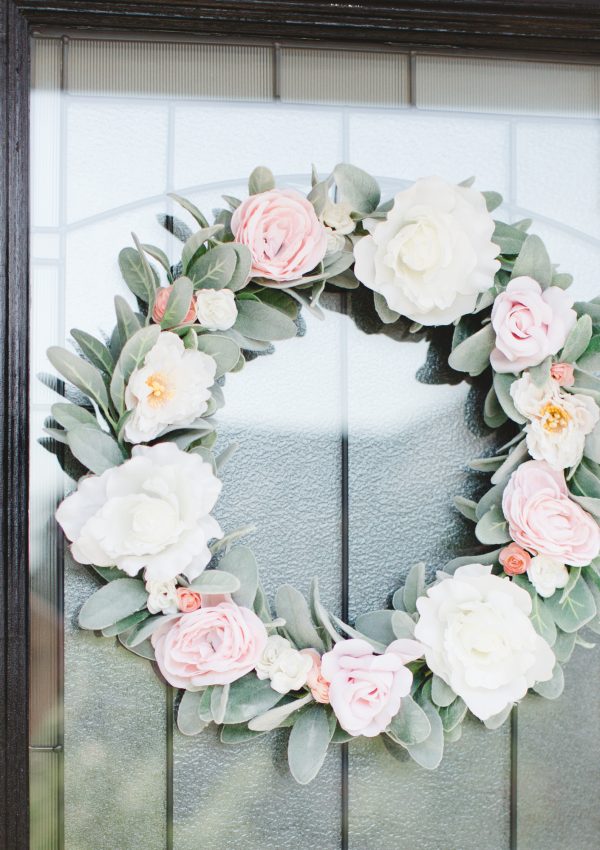 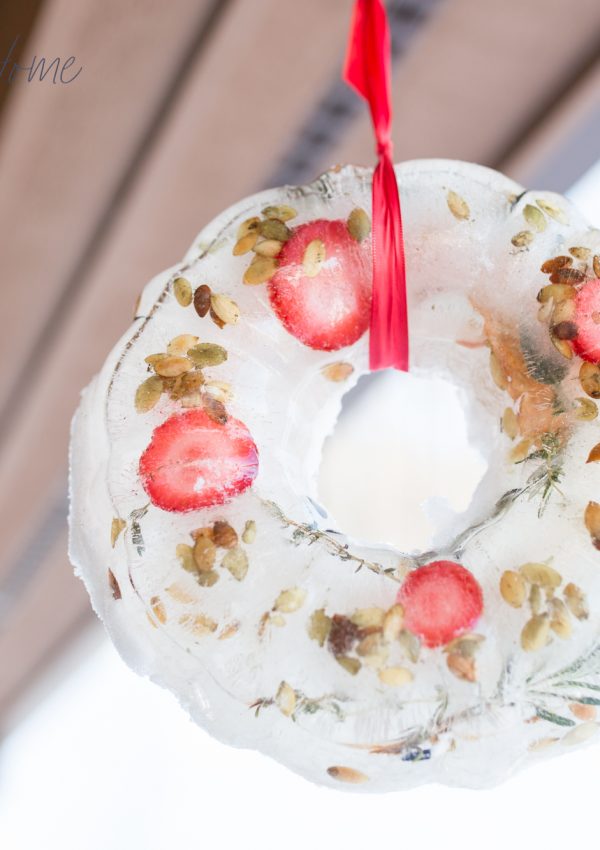 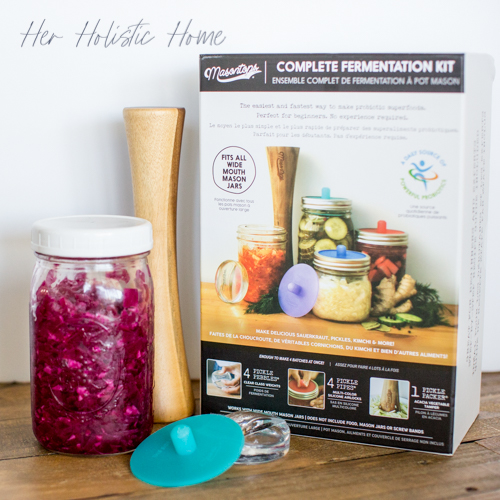 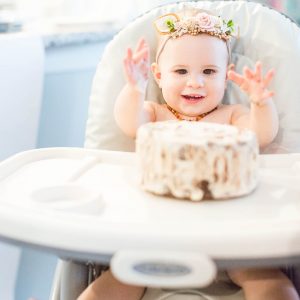 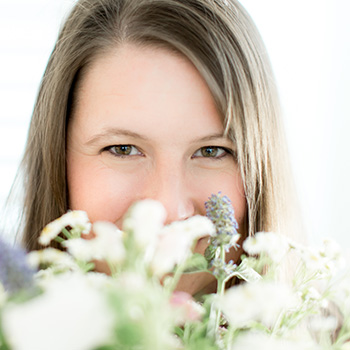 Hi again! I hope you enjoy reading my blog and I encourage you to check out my podcast and my telegram channel!

I'm Lindsey. Welcome to my blog. I am currently in TN but have lived in 7 states. I am a crunchy, homeschooling, Christian, mom of two girls and one boy! Thanks so much for stopping by!